Homeownership A Man Is Not a Complete Man Unless.. 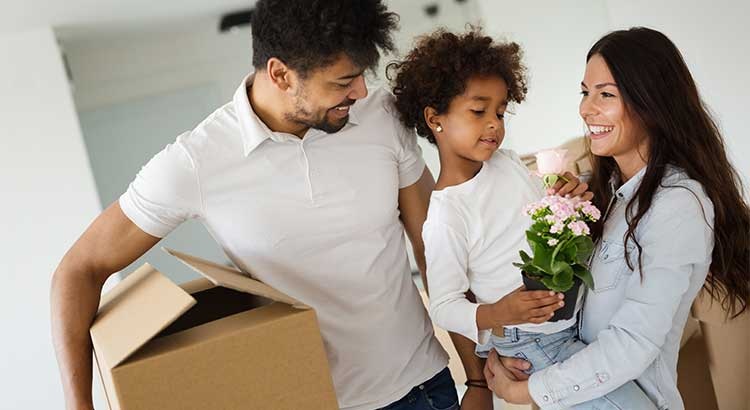 The famous quote by Walt Whitman, “A man is not a whole and complete man, unless he owns a house and the ground it stands on,” can be used to describe homeownership in America today. The Census revealed that the percentage of homeowners in America has been steadily climbing back up since hitting a 50-year low in 2016. The homeownership rate in the first quarter of 2018 was 64.2%, higher than last year’s 63.6%. 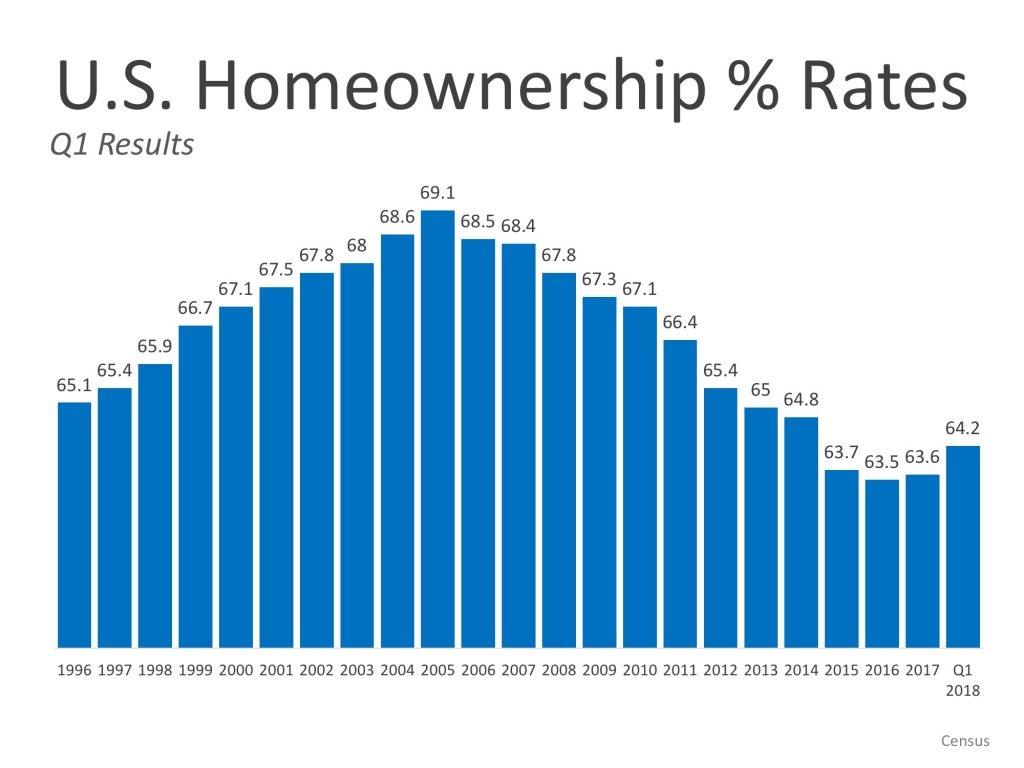 The fact that we now have four consecutive quarters where owner households increased while renter households fell is a strong sign households are making a switch from renting to buying. This is a trend that multifamily builders, investors, and landlords should take note of.”

In a separate article comparing the rental population in America to the homeowner population, Realtor.com also concluded that the gap is now shrinking:

“The U.S. added 1.3 million owner households over the last year and lost 286,000 renter households, the fourth consecutive quarter in which the number of renter households declined from the same quarter a year earlier. That could pose challenges for apartment landlords, who are bracing this year for one of the largest infusions of new rental supply in three decades.”

America’s belief in homeownership was also evidenced in a survey conducted by Pew Research. They asked consumers “How important is homeownership to achieving the American Dream?”

- 43% said homeownership was essential to the American Dream

- 48% said homeownership was important to the American Dream

- Only 9% said it was not important

Homeownership has been, is, and always will be a crucial part of the American Dream.