Homeownership: Wants to Say Something... 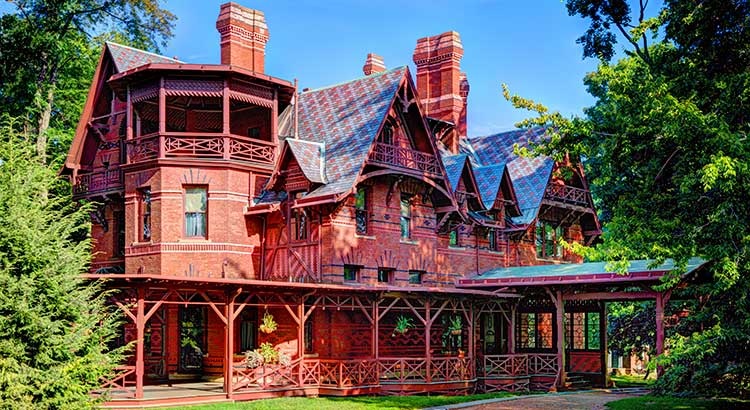 Homeownership: “The Reports of My Death Have Been Greatly Exaggerated”

The famous quote by Mark Twain in the title of this article can be used to describe homeownership in America today. Last week, the Census revealed that the percentage of homeowners in the country increased for the first time in thirteen years. 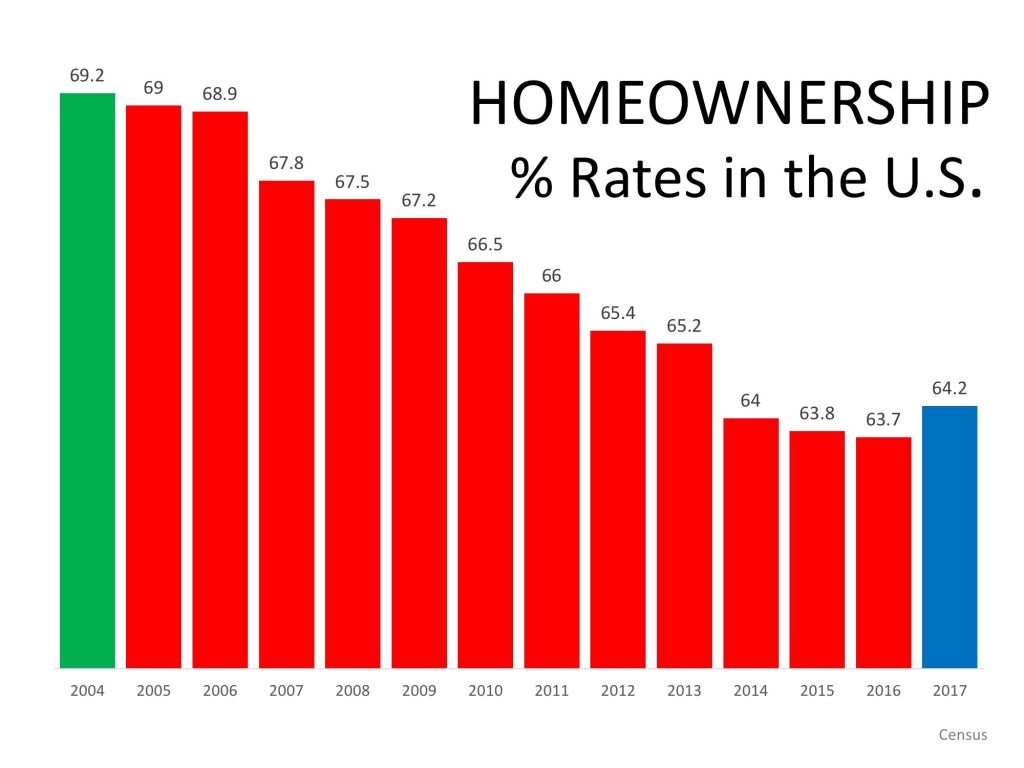 A story in the Wall Street Journal gave these new homeownership numbers some context:

“The annual increase marks a crucial turning point because it comes after the federal government reined in bubble-era policies that encouraged banks to ease lending standards to boost homeownership. This time, what’s driving the market is a shift in favor of owning rather than renting.

‘This is market, market and market…There’s no government incentive program in sight that is having this effect,’ said Susan Wachter, a professor of real estate and finance at the Wharton School at the University of Pennsylvania, ‘This is back to basics.’”

In a separate report comparing the rental population in America to the homeowner population, RentCafé also concluded that the gap is now shrinking.

“Undoubtedly, the recession had a great impact on homeownership…However, it looks like it takes more to discourage Americans from buying a house than that.

As the years go by, it seems more and more certain that the fact that renting has seen a sudden gain in popularity is more a reaction to the economic crisis than a paradigm shift in the Americans’ attitude toward housing.”

America’s belief in homeownership was also evidenced in a recent survey by Pew Research. They asked consumers “How important is homeownership to achieving the American Dream?”

Bottom Line
Homeownership has been, is and will always be a crucial element of the American Dream.